Fostering Authentic Connection in an Over-Networked Society, Building an Extraordinary Life, and Striving to Be the Best, with Pejman Nozad of Pear VC 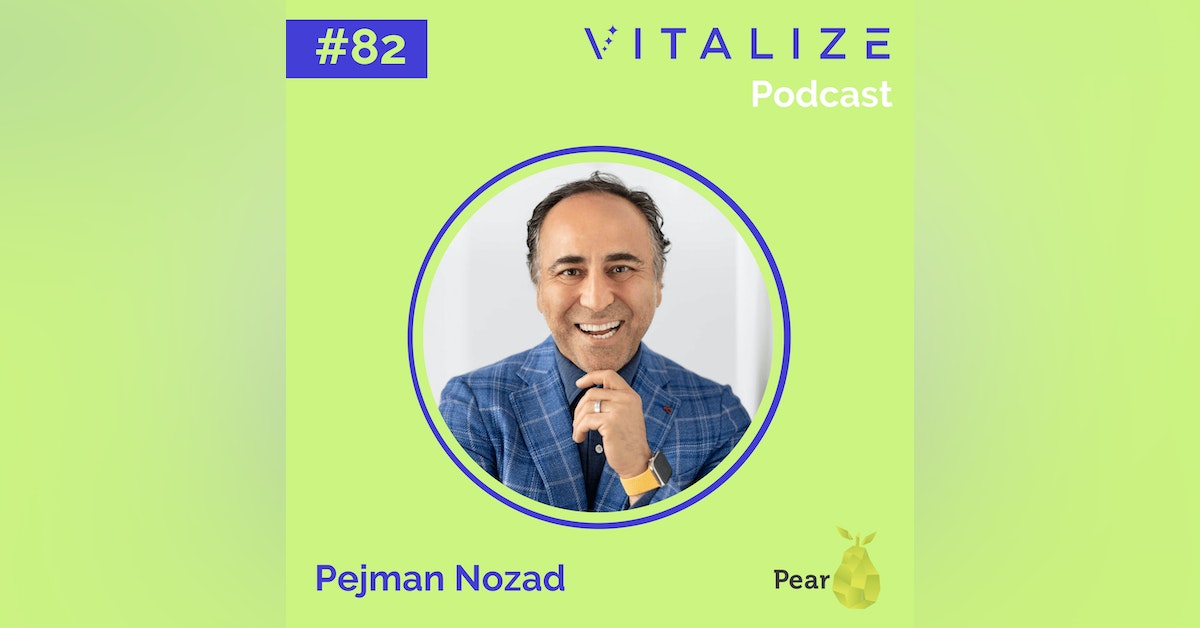 Justin Gordon (@justingordon212) talks with Pejman Nozad (@pejmannozad), the Co-Founder and Founding Managing Partner of Pear VC, a firm specializing in seed stage investments that partners with founders at the earliest stages to turn great ideas into cat

Justin Gordon (@justingordon212) talks with Pejman Nozad (@pejmannozad), the Co-Founder and Founding Managing Partner of Pear VC, a firm specializing in seed stage investments that partners with founders at the earliest stages to turn great ideas into category-defining companies. Over the past two decades, he has been a seed investor in some of the most iconic tech companies including Doordash, Dropbox, Applovin, Gusto, Guardant Health, Branch, Aurora Solar, Soundhound, CourseHero, and others.

As an immigrant from Iran, Pejman did not take the typical path towards becoming a VC. After arriving in the U.S., he lived in an attic above a yogurt shop and then worked at a rug store in downtown Palo Alto. He immersed himself in the vanguard of technology and slowly, with a few small investments, developed a reputation for both identifying talent and taking promising ideas to the next level.