Community-Powered Venture Capital, Expanding with Intentionality, and Distinguishing Good from Great, with Jenny Fielding of The Fund 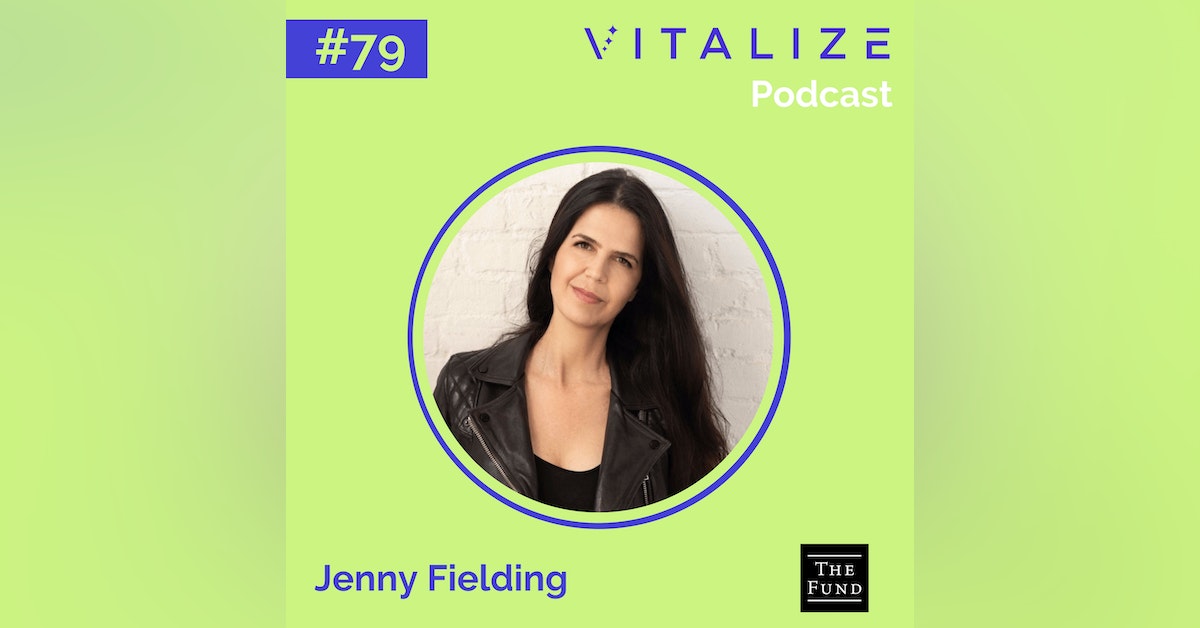 Justin Gordon (@justingordon212) talks with Jenny Fielding (@jefielding), General Partner at The Fund, a first-of-its-kind venture fund fueled by a community of brilliant founders & operators. The Fund invests in mission-driven, technology-enabled companies at the earliest stages. They are a generalist fund with a focus on the basic stuff we need to live: money, health and work, and have invested in the pre-seed rounds of 200+ companies in 4.5 years. They’ve pooled capital, networks, and expertise to help grow startup ecosystems around the globe in a radical new way, and unlike traditional venture capital, they involve their community in everything they do.

Jenny is a 2x entrepreneur and knows how challenging it is to build great products, inspire a team, and keep the lights on. She spends her time working to surround founders with the resources they need to survive + thrive. She has been the first check into 200+ startups including: Chainalysis, Alloy, Latch, Tempo Automation, Headway, Supergreat, Dash, Contra, Particle Health, Bloomscape, Simple Health, Pair Eyewear, Solo Funds, Halp, Minded, Rupa Health, Morty, Wagmo, Smarthop, Solid, PathSpot, Remesh, Cube, OnePipe, Union Crate, Season, Parsley Health and many more. She is also an adjunct professor at Columbia University where she spent many years as a student.